Excerpt from the novel 1984 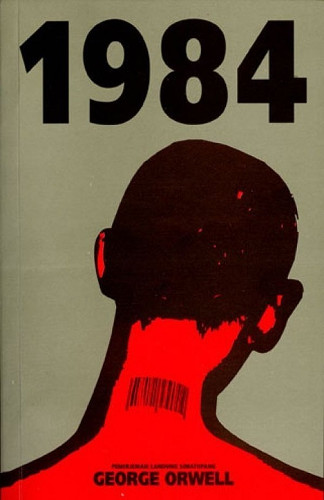 Winston examined the four slips of paper which he had unrolled. Each contained a message of only one or two lines, in the abbreviated jargon—not actually Newspeak, but consisting largely of Newspeak words—which was used in the Ministry for internal purposes. They ran: