(from the Dirty Jokes DVD) 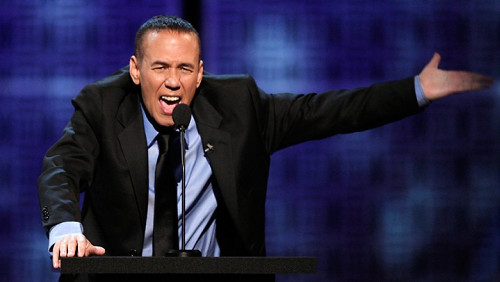 A man goes to the bar after work and gets so drunk that he throws up on himself.

He says to the bartender, “When my wife finds out I’ve been at the bar all night, she’s gonna kill me!”

The bartender responds, “It’s no problem—here’s what you do: take a ten dollar bill and put it in your shirt pocket. When you get home, tell her that you were working late, and on the subway home somebody threw up on you and then gave you ten dollars to have your shirt cleaned.”

Later that night, he finds his wife waiting for him in the doorway of their home. She exclaims, “Where the hell have you been?! Why is there vomit all over your shirt?! Have you been out drinking again??!”

The man slurs his response: “No honey! I swear I wasn’t drinking! Some sick man on the subway threw up on me and then gave me this ten dollar bill to have my shirt cleaned!”

The wife pulls the money out of his pocket and says, “But this is twenty dollars.”