Excerpt from the novel The Making of a Counter Culture 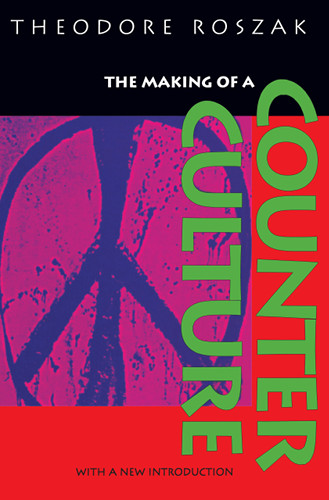 INTRODUCTION TO THE 1995 EDITION: I

In fact, it seems to me quite possible that the 1960s represented the last burst of the human being before he was extinguished. And that this is the beginning of the rest of the future, and that from now on there will simply be all these robots walking around, feeling nothing, thinking nothing. And there will be nobody left almost to remind them that there was once a species called human being, with feelings and thoughts. And that history and memory are right now being erased, and that soon no one will really remember that life existed on the planet.

Wallace Shawn and Andre Gregory,
My Dinner With Andre (1981)