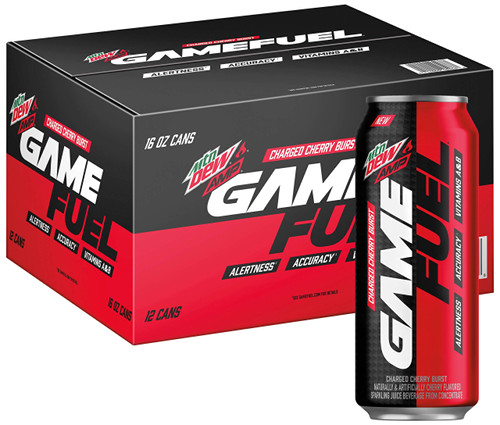 , the drink’s creators, designed the cans to have a re-sealable lid and a no-slip grip to prevent spills on expensive gaming hardware—this is important because nobody likes shorting-out an $800 graphics card with a $3 can of soda.

Game Fuel features a special combination of caffeine and theanine to reduce the unique kind of fatigue that is caused by zero-movement marathon gaming sessions. Intake of large amounts of theanine also increases the frequency of rare item drops.

There were some missteps back in the day when Capcom was enhancing and refining the original Street Fighter II. For those who are not in the know, this game instantly established itself as the greatest thing, like… ever. After the original—let’s call it SFIIv1.0—the first revision, Champion Edition, offered some minor graphical and gameplay improvements, plus four more playable characters; let’s call this SFIIv1.1. Turbo/Hyper Fighting came after that, with new character moves, programming tweaks and sped-up gameplay; let’s call this SFIIv1.2. Super Street Fighter II followed, and four awesome new characters were introduced, but there were some astonishing changes that were made along the way, like a host of swapped graphics and sounds. This was a much more substantial update, so let’s call it SFIIv2.0. Most of these changes were equal to or better than what was replaced, but a few—like the radical modification of certain characters’ voices—were absolutely, completely and unquestionably totally fucked… but I digress. Super Street Fighter II Turbo arrived last and maintained the same general format as its immediate predecessor, but made many important gameplay enhancements, and introduced a new secret playable character; let’s call it SFIIv2.1. 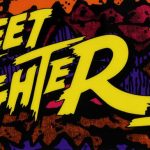 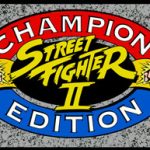 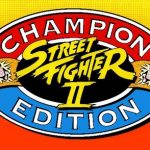 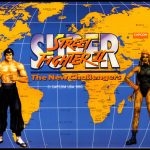 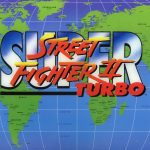 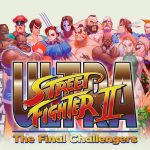 There were a lot gamers out there that were rightfully expecting a new version of Street Fighter II to land in 1995; let’s call it SFIIv2.2. Alas, it never came to be, but this version would have had additional gameplay balances, more new standard moves for characters, differentiation between throws and impact-grabs, secondary walking animations for the boss characters, and (more subtly) music change/speed-up only occurring when the loser of a previous round is approaching defeat in the current round.

The bad updates in the v2.x releases were taken with the good, but not without a readily identifiable pang. As such, there could easily have been a SFIIv3.0 in 1996 with further gameplay balances, one or two more characters, improved opponent AI for the single-player experience, an operator toggle switch for bonus stages in the setup menu, unique interactions in home stages for each character (à la Vega’s climbing of the fence in Spain), removal of chip-damage victories, and MORE IMPORTANT THAN ANY OTHER CHANGE THAT COULD EVER BE MADE TO THE GAME: removal of the estrogenized voices for Guile and the announcer. Ideally, the excellent voices that were used for these characters in the v1.x releases would be restored, or convincingly mimicked.

And for what it’s worth, any Street Fighter II aficionado who knows his ass from a hole in the ground will agree with every point made above, without hesitation.

I guess Ultra Street Fighter II on the Nintendo Switch—which was released well more than 20 years after Super Street Fighter II Turbo—is a vindication of sorts. At first, it seems like the long lost SFIIv2.2 that should have existed in 1995. Sadly, the game is more an oddity than anything else: two so-called “new” characters have been added, but both are actually clones of existing characters and have only superficial changes to their movesets. This unearthed relic is really just an ultra-low-effort release, and not the unthawing of hibernated super-potential. Let’s call it SFIIv2.11, or maybe SFIIv2.105.

The most significant improvement in Ultra Street Fighter II is that the original Japanese art is finally being used in the U.S. instead of the long-standing American art-style (see the Super Street Fighter II arcade marquee above for an example of the latter). The American art was special in its own way, but so much less at the same time. Some people say it’s terrible—I can’t really agree or disagree with that sentiment.

One of these days I’m going to talk to Capcom about making SFIIv2.2 a reality. With the right finesse, this would be a very profitable endeavor. Hopefully it will produce a healthy foundation for future revisions, and eventually a SFIIv3.0 release.

came out today to give my broken down Super-Turbo 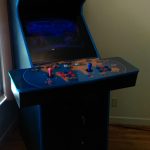 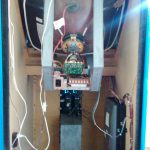 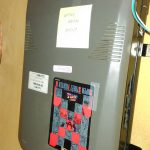 I have wanted an arcade version of Street Fighter II since I was a kid, and have probably checked Craig’s List and eBay listings off and on for more than ten years. I finally broke down and bought one last September from a kind but conflicted gentleman in Sacramento; his girlfriend was making him get rid of it. She had clearly put her foot down in the most convincing of ways—in that special way only a woman is capable of—and he was going to give it to me for an even $1000.

We had a very pleasant visit, but there was a recurring expression of pain in his face as we were talking, and I noticed that he became increasingly unnerved as we approached the transaction-phase of our meeting. This pain was in no ways contrived, and since I am not without empathy, I gave him $1200: an extra $200. This was still a good deal for me, and it took a little bit of the edge off the evening.

I am going to digress for a moment so I can also share that this gentleman had Stephen King novels strewn about the living room, and collectible comic books adorning the walls. This lead me to ask if he was a Stephen King fan and he responded, “I am now.” Understanding his meaning, I then asked a rhetorical question: “Is part of the deal that she also read some of your comic books?” He paused for a moment, his eyes temporarily transforming into windows that revealed the compounded depths of a man’s soul when it reaches this particular crossroad in life and must fumble a decision—no response was given.

At least it was Stephen King and not William Faulkner. He will be okay, and there is a good chance that some of the comic books will survive.

The colors in the cabinet’s CRT monitor were a little bit off, and the screen jiggled from time to time, but it was in excellent shape overall. I also received an additional board for Super Street Fighter II

, the previous iteration of the game. About three months ago, the power supply burned out which rendered it unplayable, but a new $40 replacement part installed by a pair of skillful hands from SKL got the game running again in no time. Most of the display issues were also fixed through fairly simple adjustments and recalibrations. The screen-jiggle persists, however, as the monitor PCB will need new capacitors for this to be corrected. This is a relatively minor visual problem and a decent amount of time will be necessary to perform the repair, so it will be a job for another day.

We live in an era of ultra-HD displays, but a healthy and color-rich CRT monitor can still work wonderfully for gaming. I also found out that the cabinet was produced by Data East

circa 1991 and it likely housed Captain America and the Avengers

when it was produced.

The original battery was still in the game board, meaning that it was pushing 24 years in age! This is pretty amazing when considering that these things are supposed to be replaced every five or so years. When the battery fizzles out, the game board fizzles out with it—forever. This bizarre phenomenon is infamous in arcade gaming circles and came to be known as the dreadful suicide battery 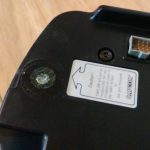 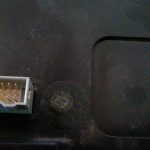 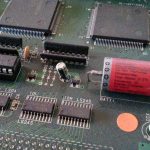 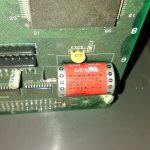 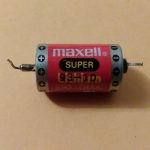 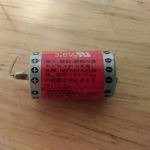 Given the cabinet’s heritage, and the fact that it uses the CPS-2

game boards, it might be appropriate for me to pick up a copy of Marvel vs Capcom

at some point in the future. CPS-2 uses what are essentially giant cartridges and this allowed a Capcom arcade system to be transformed from one game into another without much difficulty. Other CPS-2 titles include Super Street Fighter II (mentioned above), X-Men: Children of the Atom, Dungeons & Dragons, X-Men vs Street Fighter, Darkstalkers, and the entire Street Fighter Alpha series.

This arcade machine has been and continues to be an instrument of joy—in its previous form (“Avengers assemble!”), in its present form (“Hadoken!), and in any additional forms in-between that have been lost to time. 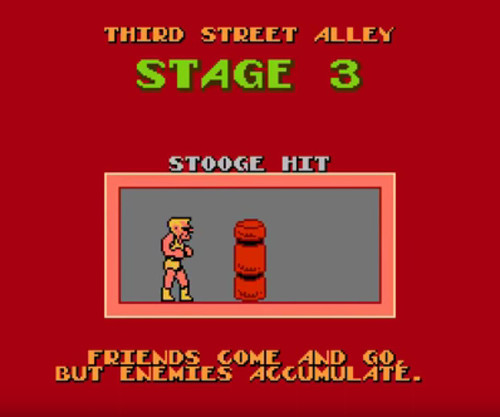 —even its crappy games were entertaining. This is a rare and respectable quality that can be attributed to only a small number of development studios.