Everyone Wants to Rule the World 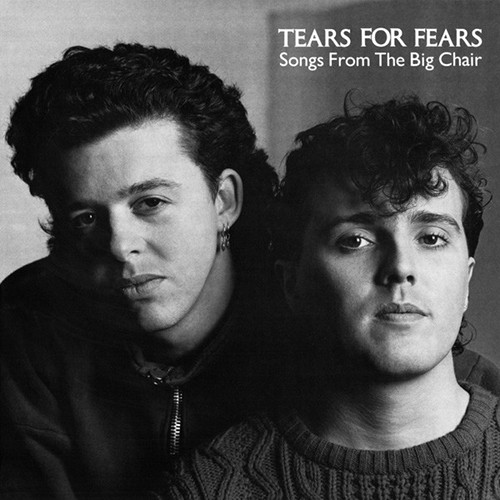 There is a room where the light won’t find you
Holding hands while the walls come tumbling down
When they do, I’ll be right behind you

Say that you will never need it
One headline, why believe it?
Everybody wants to rule the world

(track 07 from the Thriller LP by Michael Jackson 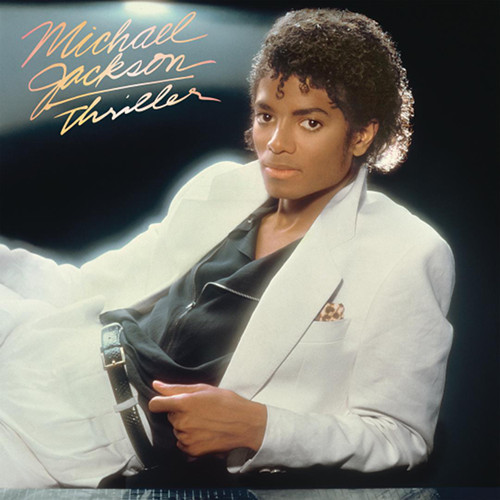 Looking out across the nighttime, the city winks a sleepless eye
I hear her voice shake my window with sweet seducing sighs

If they say “Why?” tell them that it’s human nature
“Why does he do me that way?”

Reaching out to touch a stranger
Electric eyes are everywhere
See that girl, she knows I’m watching
She likes the way I stare

Looking out across the morning, the city’s heart begins to beat
Reaching out, I touch her shoulder
I’m dreaming of the street

If they say “Why?” tell them that it’s human nature
“Why does he do me that way?”

If they say “Why?” tell them that it’s human nature
“Why does he do me that way?”
“I like living this way”

(track 05 from the Is There Anybody Out There? LP by A Great Big World

after she heard the original recording. I wonder which side of the fence she is usually on in a malfunctioning relationship?

What a Shame About Me

(track 02 from the Two Against Nature LP by Steely Dan 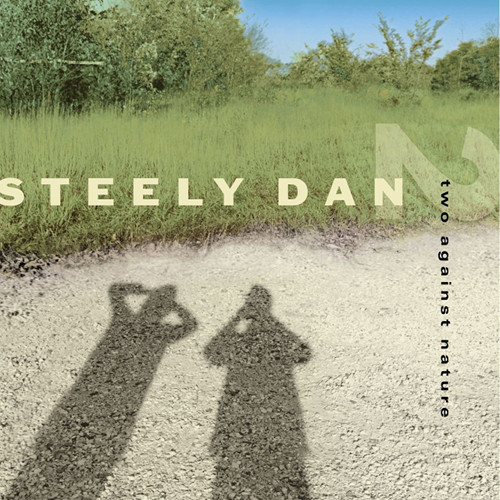 I was grinding through my day gig—stacking cutouts at The Strand—when in walks Franny from NYU, we were quite an item back then
We talked about her films and shows and CDs, and I don’t know what else
She said, “Yeah, Hollywood’s been good to me, but tell me how about yourself?”

“I’m still working on that novel, but I’m just about to quit.
Because I’m worrying about the future now, or maybe this is it.
It’s not all that I thought it would be.”

She said, “Talk to me, do you ever see anybody else from our old crew?
Bobby Dakine won the Bunsen Prize and now he’s coming out with something new.
Alan owns a chain of Steamer Heavens and Barry is a software king.
Somebody told me in the early 80’s you were gonna be the next big thing.”

“Well now, that was just a rumor, but I guess I’m doing fine.
Three weeks out of the rehab, living one day at a time.
Sneaking up on the new century.”

We both ran out of small talk, the connection seemed to go dead
I was about to say, “Hey, have a nice life,” when she touched my hand and said:
“I just had this great idea—it could be very cool—why don’t we grab a cab to my hotel and make believe we’re back at our old school.”

I said, “Babe, you look delicious and you’re standing very close, but like this is Lower Broadway and you’re talking to a ghost.
Take a good look it’s easy to see, what a shame about me.”