Excerpt from the television show Eastbound and Down 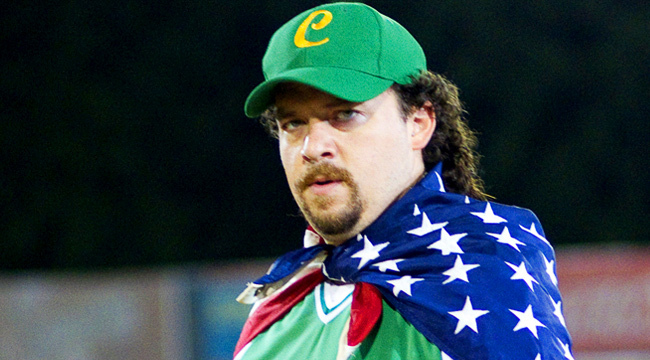 Ask anybody out there and they’ll tell you that the foundation of a great baseball player starts with the understanding of some basic fundamentals: running, stretching, physical conditioning. These are the things that prepare your body for the many challenges a baseball player faces. I heard that bullshit thrown at me all my damn life. You know what Kenny Powers says? Fundamentals are the crutch of the talentless. This one coach tried to put me on a weight training program and I was all like, “You and your weights can fuck off somewhere—I’m not lifting that shit! It’s heavy! You tell me why I need strength training when I’m strong enough to throw a goddamn 100mph pitch! Fuck that!”

See, in life, when you have talent, all the other shit doesn’t matter. If we were on an island with no weights and no running drills, who would be on top then? The guy with the talent.

In a nutshell, you can train all you want. You can work on your catching, on your throwing, on your running… hell, it might even be enough to get you into the majors. But in order to be a standout… an all-star… a champion… you need more than hard work and dedication. You need something that you can’t work for. You need a blessing from God Almighty.

Golf is a very peculiar sport. A person hits a ball across wide expanses of land to try to put it into a tiny little hole that is far, far away. In between, there is water, short grass, tall grass, and sand traps in random configurations to make this task more varied. This is done 18 times over many hours and, at the end, the person with the lowest score wins.

It is a game that can be played by only one person, unlike most other sports where two or more people are required. Strangest of all, there is no running in golf. This seems contradictory—how can a sport not have any running in it? That’s like a sandwich without bread, a dog that doesn’t bark, or an ice cream parlor that doesn’t have ice cream cones.

Golf is most certainly a game, but is it a sport? I would say it has more in common with video games than it does with baseball, soccer, football, or hockey. With video games there are eSports 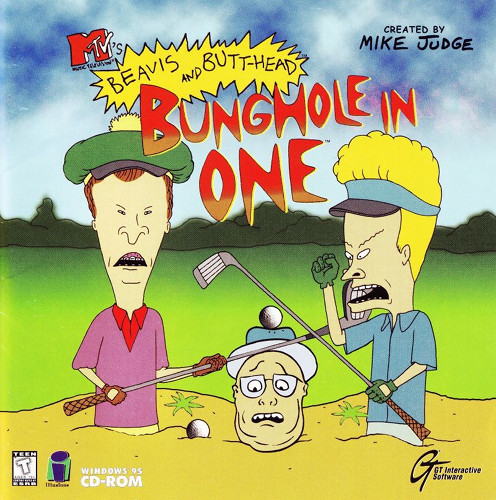 Regardless, there are a number of things about golf that are really lame. Firstly, no running, as mentioned above—this makes it very attractive to people who only do things that don’t require any physical activity. Secondly, the average 18 hole golf course requires somewhere around 150 acres of land—this is enough space to build about 50 [!] baseball fields (~3 acre requirement), or build 750 homes (~5 homes per acre). And what is the upkeep like for so much land? I can only imagine the irrigation and gardening bills to maintain 150 acres… and some of these fancier golf courses are pristine. Thirdly, golf is strongly associated with higher living. This means that it attracts a lot of rich assholes, and wannabe rich assholes. Apparently, the more money you have, the more free time you have to spend at the golf course and so the better your game gets. This makes sense—what else would you do with your free time other than devise clever and subtle ways to flaunt your success in front of others? “Hey Charlie, I scored another birdie on the third hole. That’s the second time this week!” “Hey, that’s great, Ralph. (Way to go, you fucking piece of shit..!)” 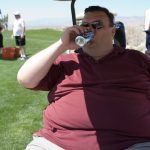 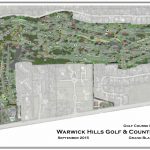 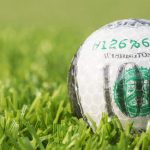 There are aspects of golf that I definitely appreciate, such as the extreme physical control that is necessary to land a ball on the green from 250 yards out, and to sink a putt from 8 yards across uneven ground. The mental aspect of the game is very high, and it is perhaps the only “sport” that bests baseball in this area. Still, I think the world would be better off if there were more baseball fields and less golf courses. From an economic and health-conscious point of view, it makes too much sense: more people would be serviced by the land, there would be less cost in maintaining the grounds, and people’s sports interests would shift more toward playing baseball which is actually physically demanding and thus promotes exercise and a good diet.

I have played a little golf in the past, and probably will again in the future, but it will most likely be with my baseball buddies. Truth be told, there is a good chance we will be drinking a little beer and making inappropriate remarks at other golfers, particularly the ones who have been spending too much time on the putting green. In other words, we will be drawing attention to the bad behavior that already exists around us and doing so for our own personal delight. 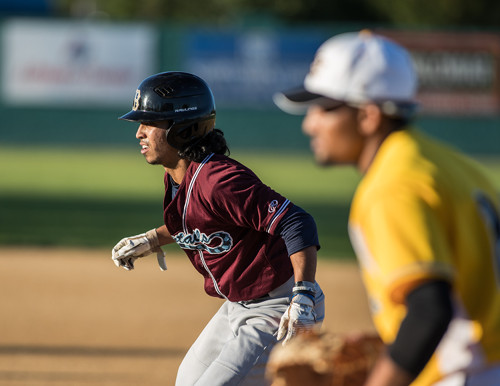 In baseball, there exists an intangible called flow. It is imperceivable to many, but is the most important element of the game.

When flow is with you, the experience is better than anything—win or lose. It represents the prospect of becoming an unstoppable force and creates within a person the most powerful drive to perform.

When flow is with your opponent more than it is with you, defeat is inevitable but you improve and still savor the fight.

Baseball without flow—or without the potential for it—is a broken down machine that can be very difficult or even impossible to fix. Yet some people still continue to play with the hope that it may come to exist again.

This is why baseball is life.