(track 08 from the In Absentia LP by Porcupine Tree 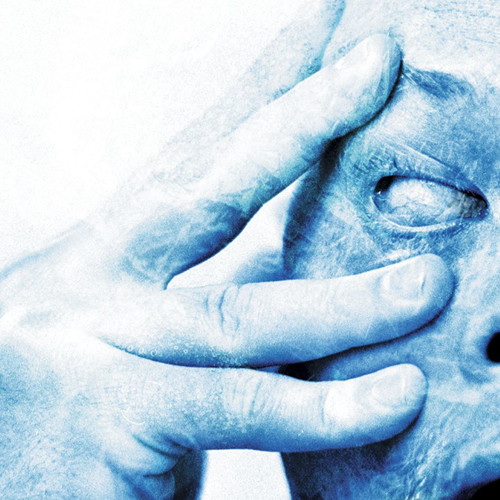 Black the sky
Weapons fly
Lay them waste for your race

(track 04 from the Insurgentes LP by Steven Wilson 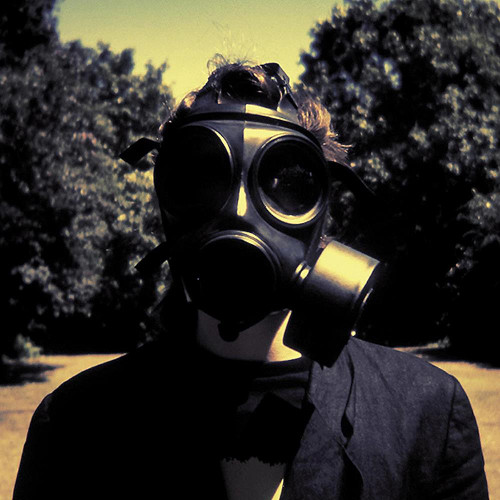 When you’re young you’re sleeping with the love you’re feeling
Waking up to evening: to the pulse and breathing
Nothing left—just ember—only we remember
A bottle not for sharing: poison for a fairy

A smörgåsbord of bands and artists this time around.

Finally picked up a Butthole Surfers

seems to be a pretty solid heavy metal band. On first listen, I was actually reminded of the sonic characteristics of Avenged Sevenfold

, with the major difference being that the music is actually enjoyable to listen to. Too bad the Hot Topic

era of heavy metal doesn’t have clue what constitutes quality music—just give them lots of skull-imagery, and songs with contrived Halloween-style lyrics and redundant chugging guitar riffs.

for working plenty of Gentle Giant

worship into their songs. The latter is such a criminally overlooked and underappreciated band; the former probably is too.

Animals as Leaders
→ The Joy of Motion 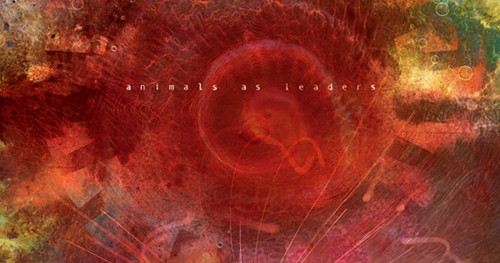 Steven Wilson
→ To the Bone 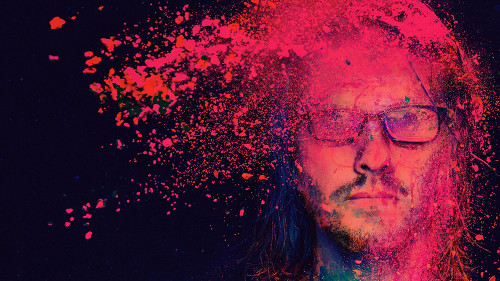 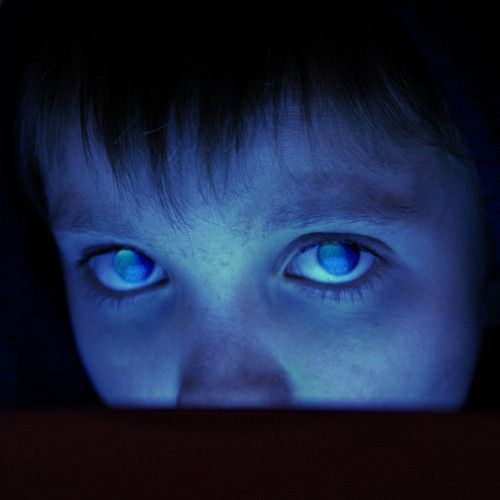 The waste in my life—
I’m hurting inside—
I don’t really know, and I’m not really sure